Comic Book Curious is a fun community that is interested in the human interest stories of fans and creators of epic fiction.”

Our website will have current human interest stories, podcasts, and blogs that dive into fictional and everyday heroes that we admire.

The Legion of Eccentrics -The Saga Begins

Overview of Series: This is a series of short graphic novels, similar to the X-Men Universe that is full of adventure and humor, each one featuring a different young hero from a different country. Each book will end with five art challenges, and a challenge to submit an ending that will be voted upon online, and drawn by top-of-the-line professionals.

The first author – Eisner and Harvey Winner Adam P Knave. (He/Him) is an Eisner and Harvey award winning editor and writer who writes prose fiction (Culture’s Skeleton, The Endless Sky, This Starry Deep and others), comics (The Once and Future Queen, Amelia Cole, Artful Daggers, stories in Titmouse Vol 2, Outlaw Territory Vol 3, and many more), as well as humor essay collections (NYCWTF, I Slept With Your Imaginary Friend) and used to write columns for sites such as thefoonote, TwoHeadedCat, Comics101, PopCultureShock, Three If By Space, and MamaPop. He worked as one of the editors of Image’s Popgun anthology, also editing many other works along the way. 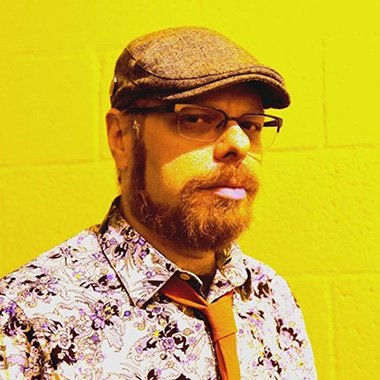 Andy Schmidt, former Senior Editor at IDW Publishing, former Editor at Marvel Comics, and writer of such comics as 5 Days to Die, X-Men: Divided We Stand, and G.I. Joe: Future Noir launched Comics Experience for people who want to make comics or work in the comics industry.

During his nearly six years at Marvel Comics, Andy edited such popular comic books as X-Men, X-Factor, Alias, Secret War, Captain America: The Chosen, Iron Man / Captain America: Casualties of War, Avengers Classic, and the Annihilation saga. As an assistant and associate editor, Andy worked on nearly every major character in the Marvel canon—from Spider-Man to the Avengers and Fantastic Four.

In 2007, Andy founded Comics Experience to pass his knowledge on to students. In 2008, Andy wrote an authoritative, Eagle Award-winning book about making comics: The Insider’s Guide to Creating Comics and Graphic Novels, published by Impact Books. His follow up book, The Comics Experience Guide to Writing Comics: Scripting Your Story Ideas from Start to Finish was published in 2018 to rave reviews. 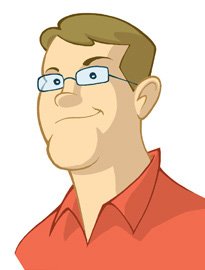 A nerdy guide to help you kick butt, persevere and make that world a better place.

A guide book that captures the greatness of culture shifting creators.

is a group of people who are all deeply experienced in their respective fields – from social media management to video creation and editing to website design, project management, editing and more.

Dinsarty Design is a digital design and social media marketing company based in Venezuela. Jesus helps manage our Instagram, Twitter, and DeviantArt pages. 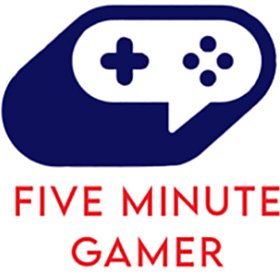 She’s So Social with Mia Lockett