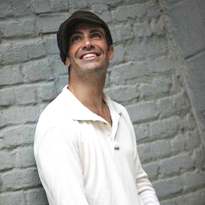 Nate Lombardi is the presenter and primary content creator for the Groovy Projects. He received his BA from the nationally ranked theater department at Muhlenberg College. He has also earned a substitute teacher's license in New York City, and has both volunteered and worked as a teaching artist all over NY, PA. MI, CA, NJ, and MO.

Nate is a recipient of The Certificate of Appreciation from the NYPD, He is a member of The Summit, (A collective of change makers) and #BARSNYC (The hip- hop theater project supported by the Public Theatre with Daveed Diggs.) Nate is producing a Broadway/Hip-Hop educational album with Broadway stars and popular rappers for The Groovy Projects. 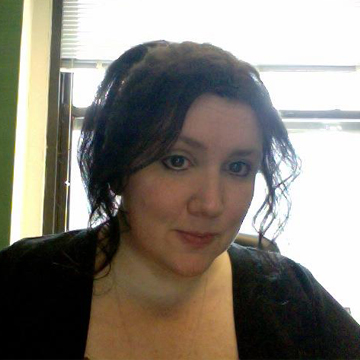 (Jennifer Maloney-Prezioso is a Tony and Emmy Award Winner producer who is a business consultant for The Groovy Projects. She is the president of Awaken Entertainment.)

Jennifer Maloney-Prezioso is a Tony and Emmy Award winning producer. President of Awaken Entertainment. NYU Valedictorian. She has been a producer on Spring Awakening Rock of Ages, Legally Blonde, Chita Rivera: The Dancer’s Life, I Love You Because, American Idiot and Superior Donuts, Beaches, and 110 Stories on and off Broadway. Jennifer was honored by the New York Musical Theatre Festival as one of three Broadway producers under 40 who are making their mark on Broadway. Jennifer produced the film See You In September directed by Tamara Tunie, starring Justin Kirk, Estella Warren, Sandra Bernhard and David Eigenberg. 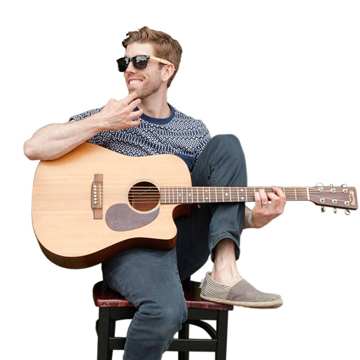 Adam is an optimistic singer/songwriter who has written, produced, and recorded 3 full length albums which have been played on over 100 college radio stations across the United States. He also has had songs placed on multiple reality shows including MTV's The Real World. His music speaks of hope and peace in search for our higher purpose. Recently, Adam won the 2017 Philadelphia Songwriting Competition for his song "Bring Love To The Fight" which will be featured on both of his upcoming albums. Adam and his wife Amanda also won a Parents' Choice Silver Honor Award for their lullaby album "As The Seasons Go". 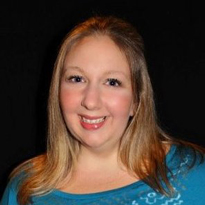 For the past five years Nicole has served as a Special Education Teacher where her artistic background really came in handy to help her find new and innovative pathways to teach. Serving in underprivileged neighborhoods and schools she was inspired to learn about the world of Development. In addition she served as the Education Coordinator for the YMCA where she put her curriculum writing to the test. She is also currently serving as Director of the Saint Matthew Youth Choir and Director of Youth Music in Dix Hills, Long Island. Nicole sings and plays the flute for various weddings and church events in Long Island and New York City. Nicole has a Bachelor of Arts in Arts Management from Hartwick College, a Master of Arts in Educational Theatre from NYU and a Masters in Education from Hunter College. 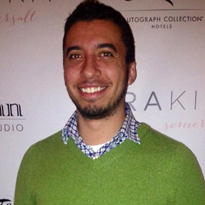 Bryan Campione has been involved with the Broadway community for the past five years in numerous positions after having worked for Time Out New York, Cisco Systems and The Walt Disney Company. Favorite projects include Rock-N-Roll Debauchery (Director/Producer), creating the infamous social media empire @broadway_buzz, the development of upcoming productions at 54 Below, as well his past work with StudentsLive and Passport to Broadway. 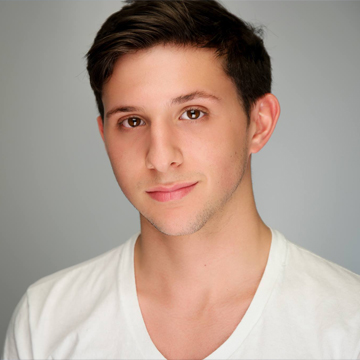 Matt is a master of multitasking. He is a senior at Rutgers University,’18 and works at Reproductions/Actors Connection in New York City.

Matt plays in the band Goodbye Blue Monday. His other interests include tinkering with old video games/electronics, co-producing Model UN conferences, and studying film. Upon graduation Matt will jump head first into the video industry in the Metropolitan area. 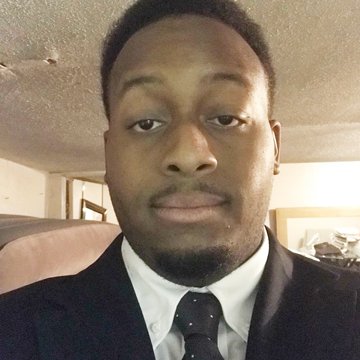 Kirk is currently a graduate student, TA, and Research assistant at Columbia University for their Chemical Engineering Department. He was a competitive gamer in his adolescence who competed nationally. Kirk was raised in Laurelton, Queens and has a huge heart which is why he's a favorite among the students. 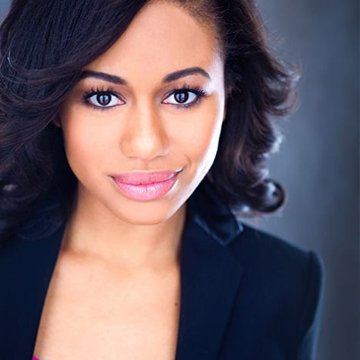 Sagine is the Business Director who focuses on strategy and business growth. She has a Bachelors in Psychology from Dartmouth and a Masters in the business of Public Health form Johns Hopkins.

Sagine has worked as a consultant and project manager in the health field, and a business manager to Crossroads, a Tony Award wining theater company. Her work experience also includes teaching children acting, singing and dancing, bookkeeping and sales.

While her experience is inclusive of many things, Sagine's main passion and profession is acting. She made her screen debut on an episode of Blacklist : Redemption.

Partner at Baker & McKenzie 3rd Largest firm in the world 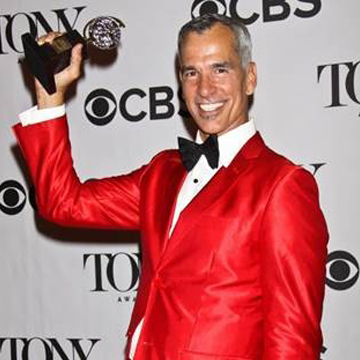 Jerry Mitchell'sBroadway production credits as a director and choreographer have earned him 16 Tony/Drama Desk Award nominations, with three wins. You're a Good Man, Charlie Brown, The Full Monty, Catch Me If You Can, Never Gonna Dance, Priscilla Queen of the Desert, La Cage aux Follies, Kinky Boots. On Your Feet!, Gypsy, The Rocky Horror Show, Jekyll and Hyde and Dirty Rotten Scoundrels.

TV: Legally Blonde, Step it Up and Dance.

His film works include In and Out, Camp, Drop Dead Gorgeous and Scent of a Woman. He was also Emmy nominated for his work on The Drew Carey Show.

Mitchell created and for many years directed the annual Broadway Baresbenefit for Broadway Cares/Equity Fights AIDS.

Urbana Chappa’s apparel line Maison de Urbana was a direct result of her desire to empower women to voice their individuality in style. 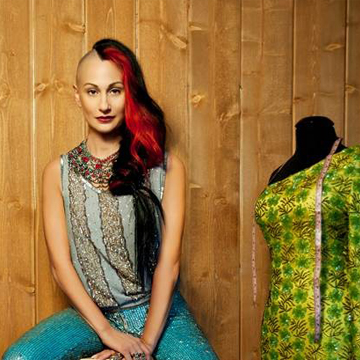 Urbana Chappa’s apparel line Maison de Urbana was a direct result of her desire to empower women to voice their individuality in style. She quickly made a name for herself among a small circle of celebrity friends and within a year she had designed her own collection and was invited to show at New York Fashion Week.

Maison de Urbana is in currently production of a hypo allergenic, bamboo and eco-friendly children’s clothing line “Maison de Mini.” Ms. Chappa has styled numerous artists such as Diane Warren, Natasha Henstridge and Philip Lawrence and her designs were recently featured on Jane the Virgin. 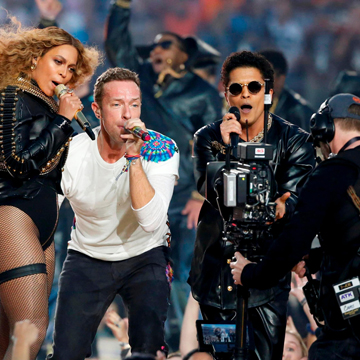 Joe DeBonis is one of the most sought after cinematographers and steady-cam operators in the city. He’s won 13 Emmy’s in his 30 year career and has worked on every event you can imagine from dozens of Broadway gigs to the Olympics, Superbowl halftime shows, The Letterman Show, SNL, Radio City, to our biggest celebrities’ concerts 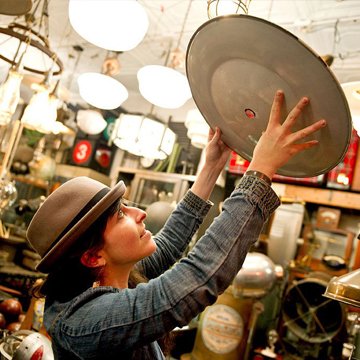